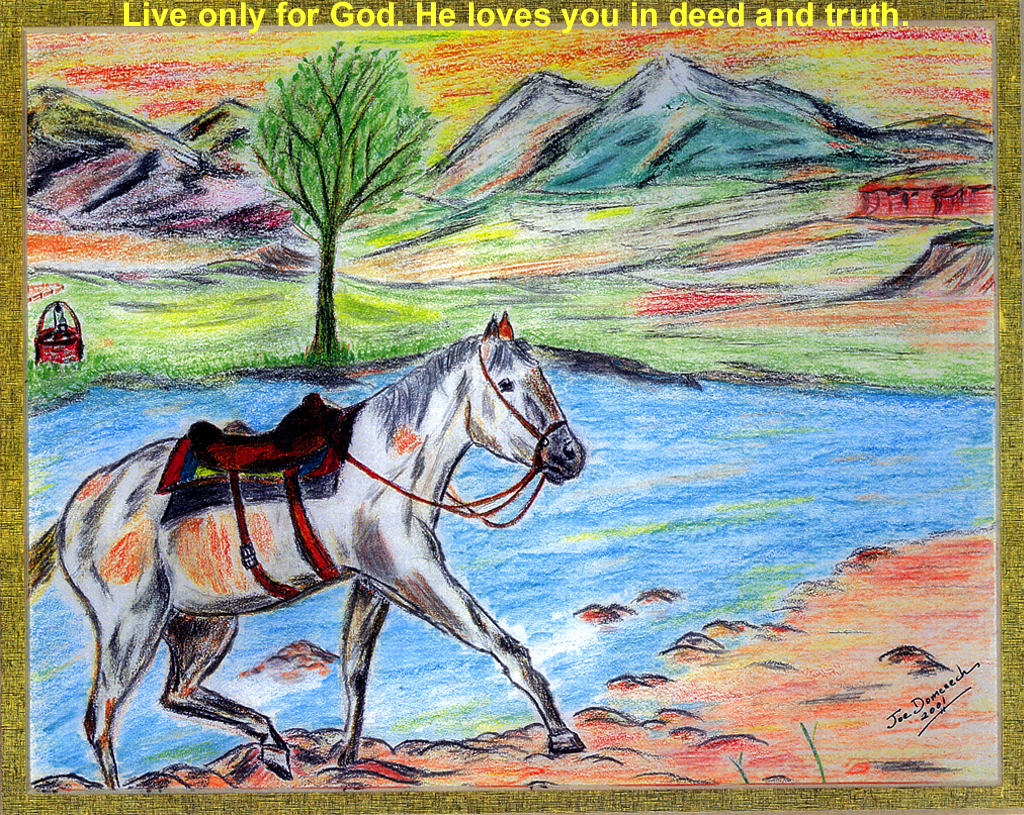 DaySounds Doctrinal Statement is contained in the Apostles Creed.


"The Apostles' Creed originated between 180 A.D. and 200 A.D. It appears that originally this Creed was a Roman baptismal creed summarizing the teachings of the Apostles and was given to the catechumens (ones who are being taught the principles of Christianity) when they were baptized. Instead of the continuous prayer as we have it today, each line was a set of questions to which the catechumen gave assent indicating he both understood and believed."  --from True Path

Acts 2:42 - "And they devoted themselves to the apostles' teaching and fellowship, to the breaking of bread and the prayers."

I believe in God, the Father Almighty, Creator of heaven and earth. I believe in Jesus Christ, His only Son, our Lord. He was conceived by the power of the Holy Spirit and born of the virgin Mary. He suffered under Pontius Pilate, was crucified, died, and was buried. He descended into hades. On the third day, he rose again. He ascended into heaven and is seated at the right hand of the Father. He will come again to judge the living and the dead. I believe in the Holy Spirit, the holy universal Church, the communion of saints, the forgiveness of sins, the resurrection of the body, and life everlasting. Amen.